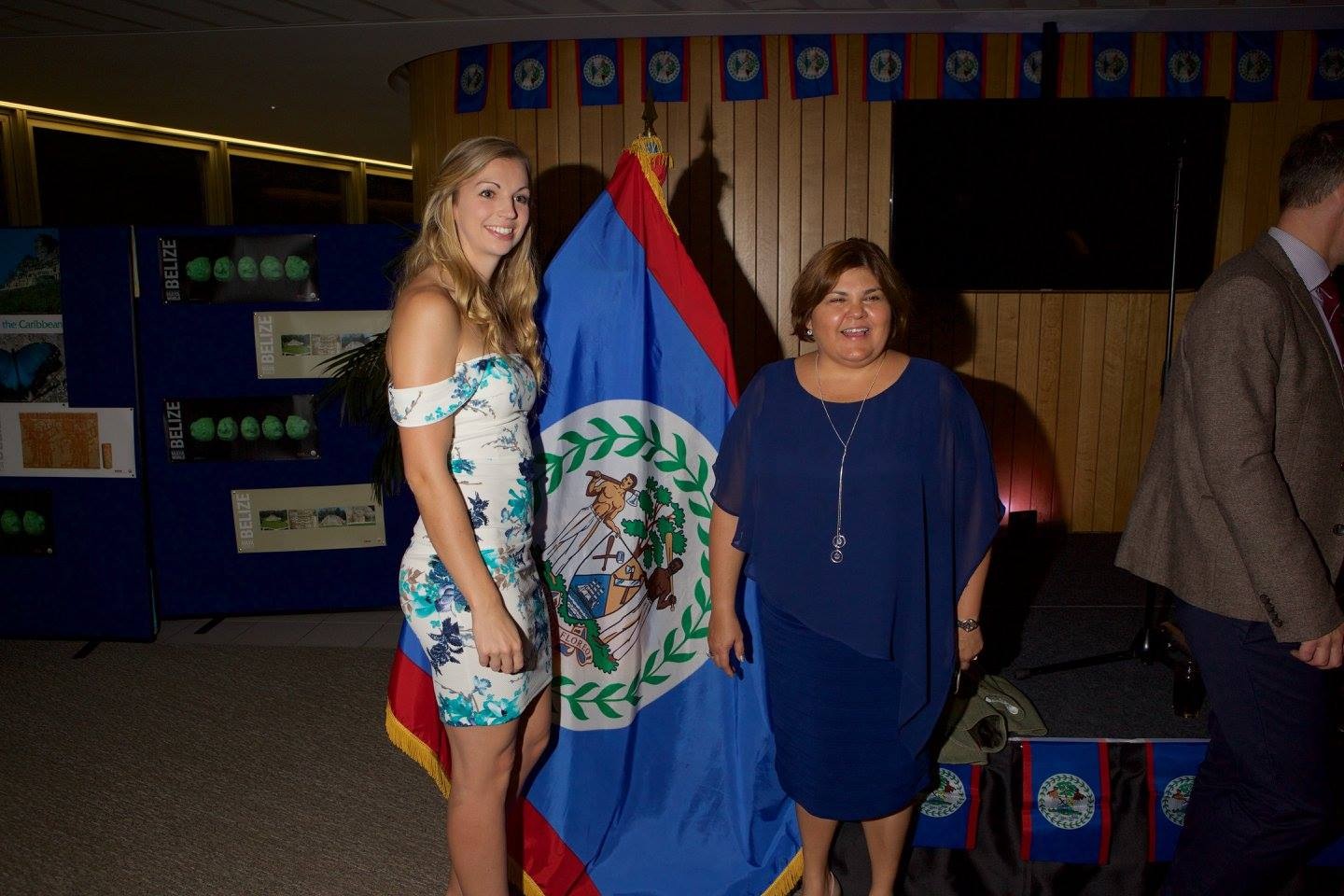 Since her arrival in 2012, HC Perdomo has and continues to reach out to the Belizean Diaspora here in the UK. The annual Independence Day Picnic held at the High Commissioner’s Residence, is one such event that the BHC puts on for the Diaspora and which Belizeans look forward to each year, which is proven in its growth from 70 Belizeans attending in 2012 to over 250 Belizeans attending in subsequent years.

Following the September 2015 event in which the Belize High Commission, in conjunction with the Belize Tourism Board, arranged for Belizean soca artist, Ms. Ernestine Carballo, to perform at the festivities, the 2016 celebrations have been the most successful event yet. The festivities were held this year on the premises of the International Maritime Organization and catered for nearly 300 persons, with Bishop Philip Wright of the Anglican Diocese of Belize also in attendance.

In light of Hurricane Earl’s destruction in Belize during the August 2016 period, a special appeal was made during the event to help with donations for relief efforts. In this regard, the Belize High Commission raised approximately £2,700 from the event and additional £220 from those who could not attend.

The BHC also celebrated Belize’s Independence with the Diaspora through the annual Evensong Service at Westminster Abbey.