Welcome to the High Commission of Belize in London 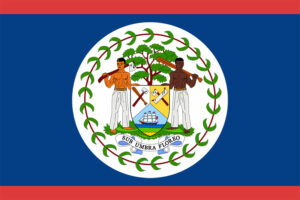 Belize is a jewel in the heart of Central America and the Caribbean. A peaceful, democratic, friendly country located below Mexico at the top of the Central American isthmus. Bounded on its eastern border by the Caribbean Sea, Belize is both Central American and Caribbean at the same time. Formerly colonized by Great Britain, it is the only Central American country with English as its official language. However, it is truly a multilingual society as a result of the over 10 diverse ethnic and cultural groups for which it is home. Its history and geography have allowed it to fuse the distinctive culture and rhythms of the English-speaking Caribbean with the Latin America flavours of Central America in a most inviting manner. It is a bridge between these two sub-regions to which it belongs.

Our office has responsibility for diplomatic and consular functions as well as diaspora relations.

We seek to build mutually beneficial relationships with the international community driven by the priorities of our domestic agenda:

A major area of our diplomatic work has to do with Belize’s ongoing efforts to resolve the issue of Guatemala’s unfounded claim to Belizean territory now at the ICJ. This has increasingly engaged the involvement of the Secretariat of the Organization of American States along with redoubling our initiatives to sustain the interest and support of the international community.

Another strategic priority of BHC is that of offering consular services to citizens and visitors in the UK, Ireland, Europe, Africa and the Middle East. These services are provided in close collaboration with the Belize Department of Immigration and Nationality Services and includes:

We aim to help maintain the connection with Belize for citizens that live abroad and invite you to register with us to keep current with our activities:

We are open to provide consular services by appointment only.

If you are travelling to the UK from another country it is important that you consult the travel rules of your country and the United Kingdom’s website and are able to follow all Covid related requirements before booking your travel or your appointment with us.

For all other queries email – info@belizehighcommission.co.uk 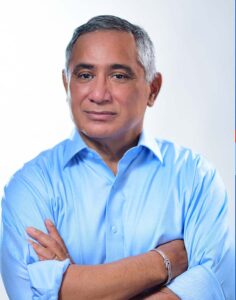 In 1993, Johnny Briceño was elected to the National Assembly as the representative for the Orange Walk Central division; in 1994 he ran in the municipal elections in Orange Walk Town and served as a member of the Town Council for two terms from 1994 to 2001.